Kaplan Hecker & Fink lawyers are highly experienced commercial litigators with wide-ranging backgrounds that include litigating various commercial disputes on behalf of plaintiffs and defendants, in court, and in mediation and arbitration proceedings. Our practice includes contract disputes, partnership disputes, bankruptcy litigation, class actions, securities litigation, consumer protection cases, and much more. We represent a range of clients across diverse industries, from large financial institutions and ratings agencies, to Fortune 500 companies, tech companies and startups, and nationally prominent individuals – among numerous other categories.

We have tried cases to verdict and defended those verdicts on appeal, and we have also delivered victories for our clients at the earliest stages of litigation. Our approach—formulating the strategy to win, and proceeding in the most efficient way possible—also results in favorable, early settlements for our clients.

Other representative commercial litigation matters include:

Prior to launching Kaplan Hecker, some of our lawyers’ representative commercial litigation matters included: 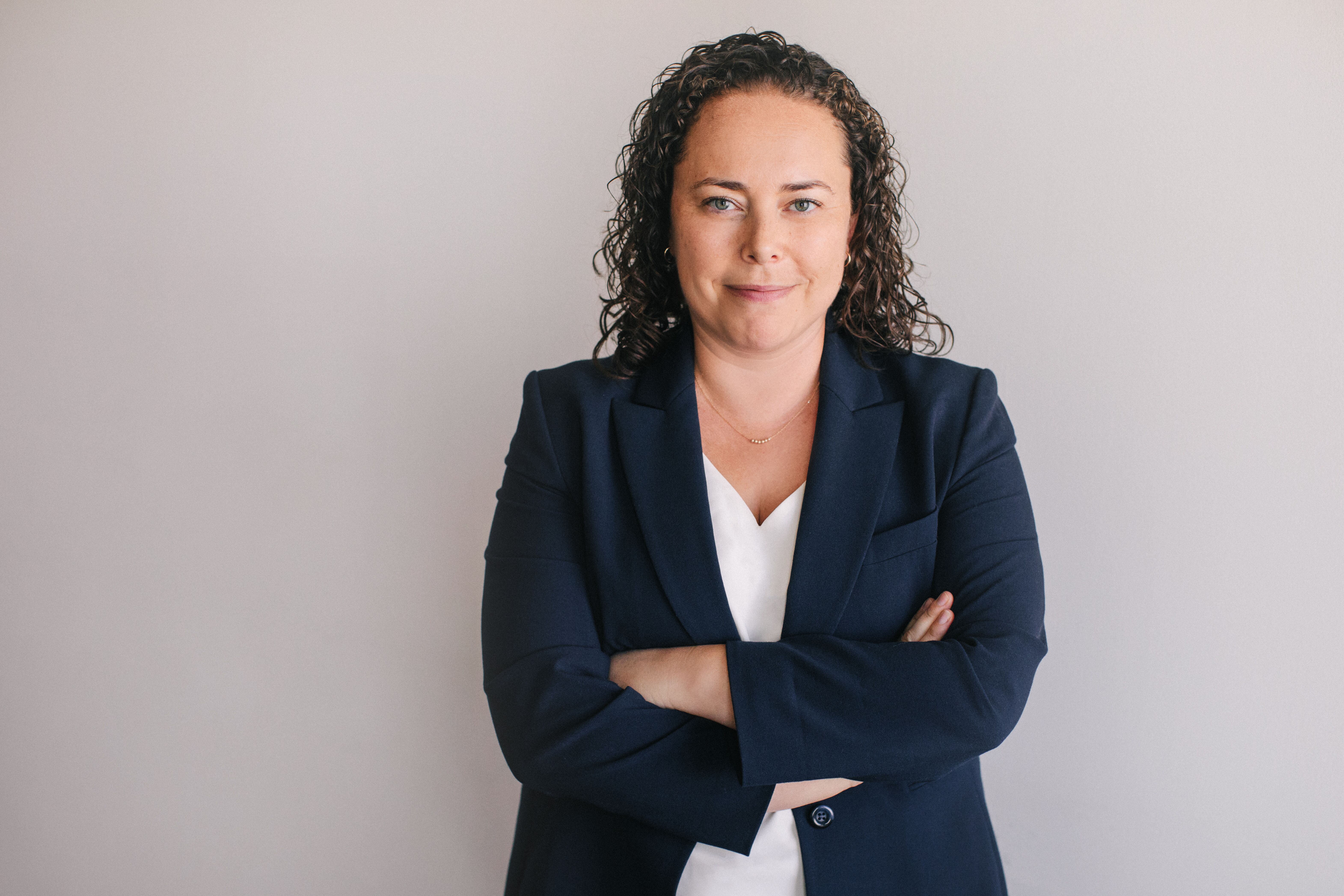 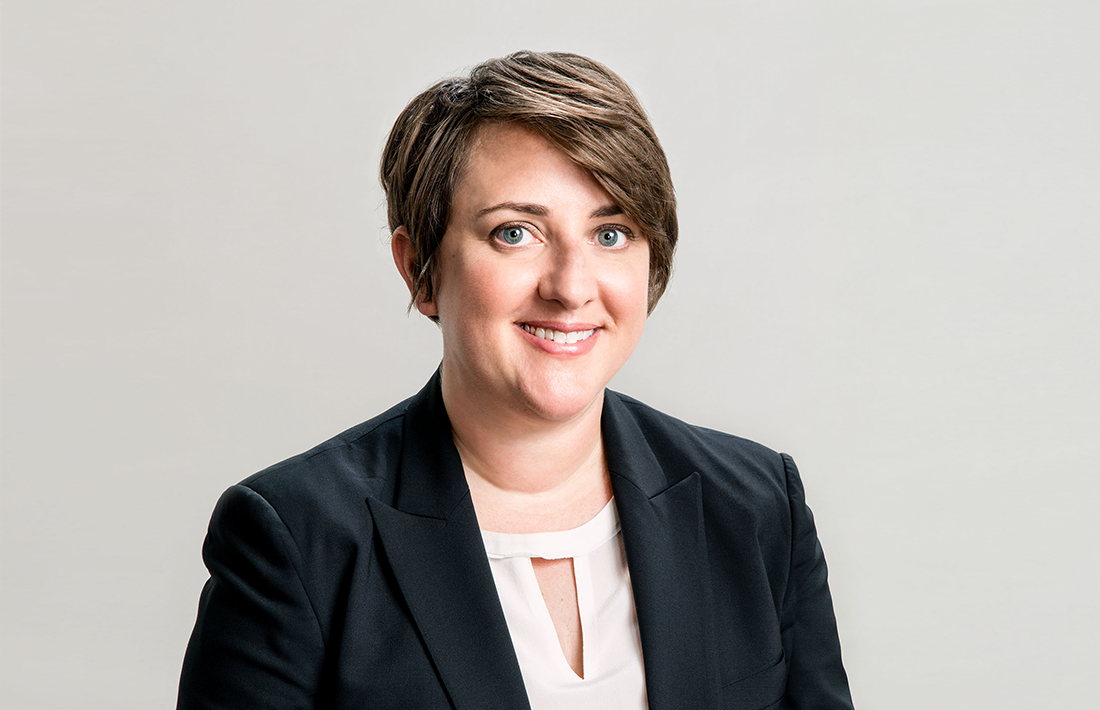 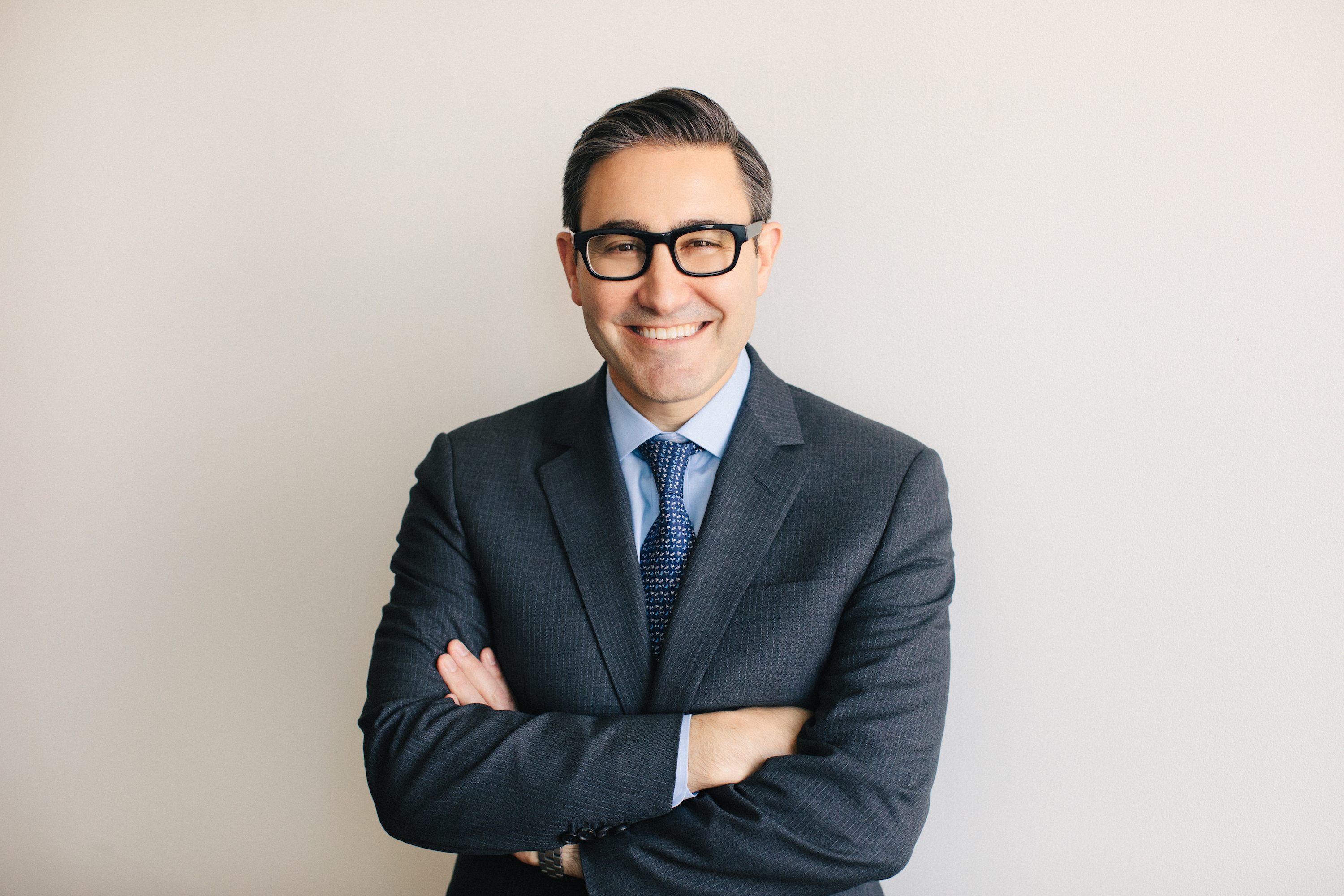 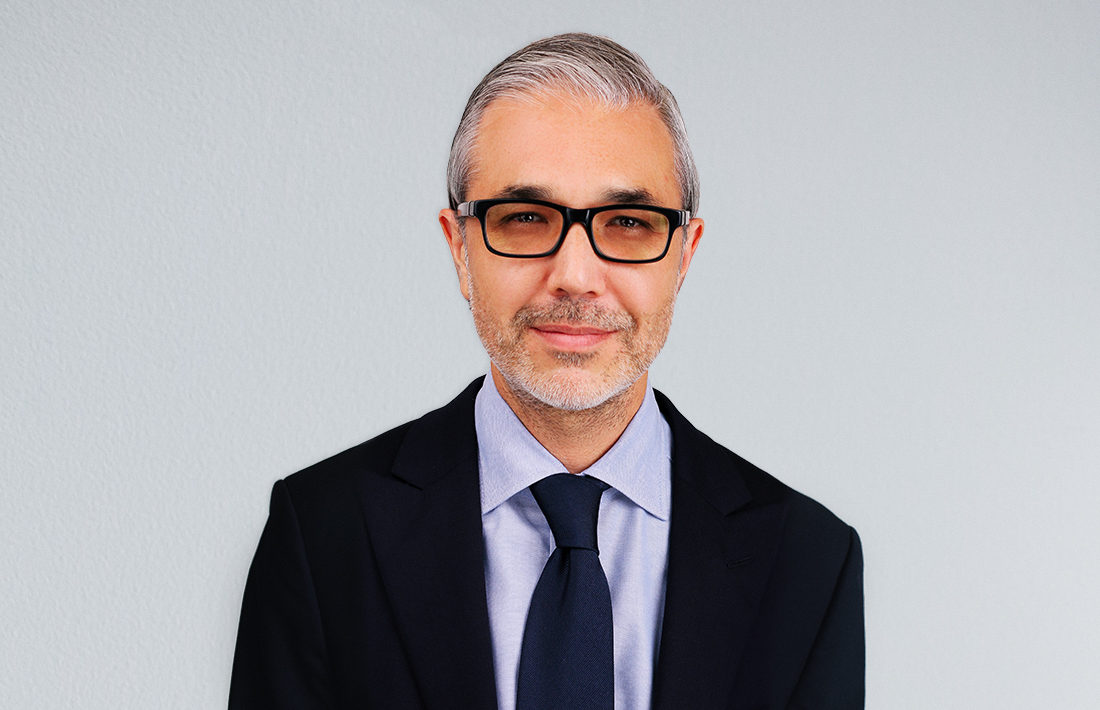 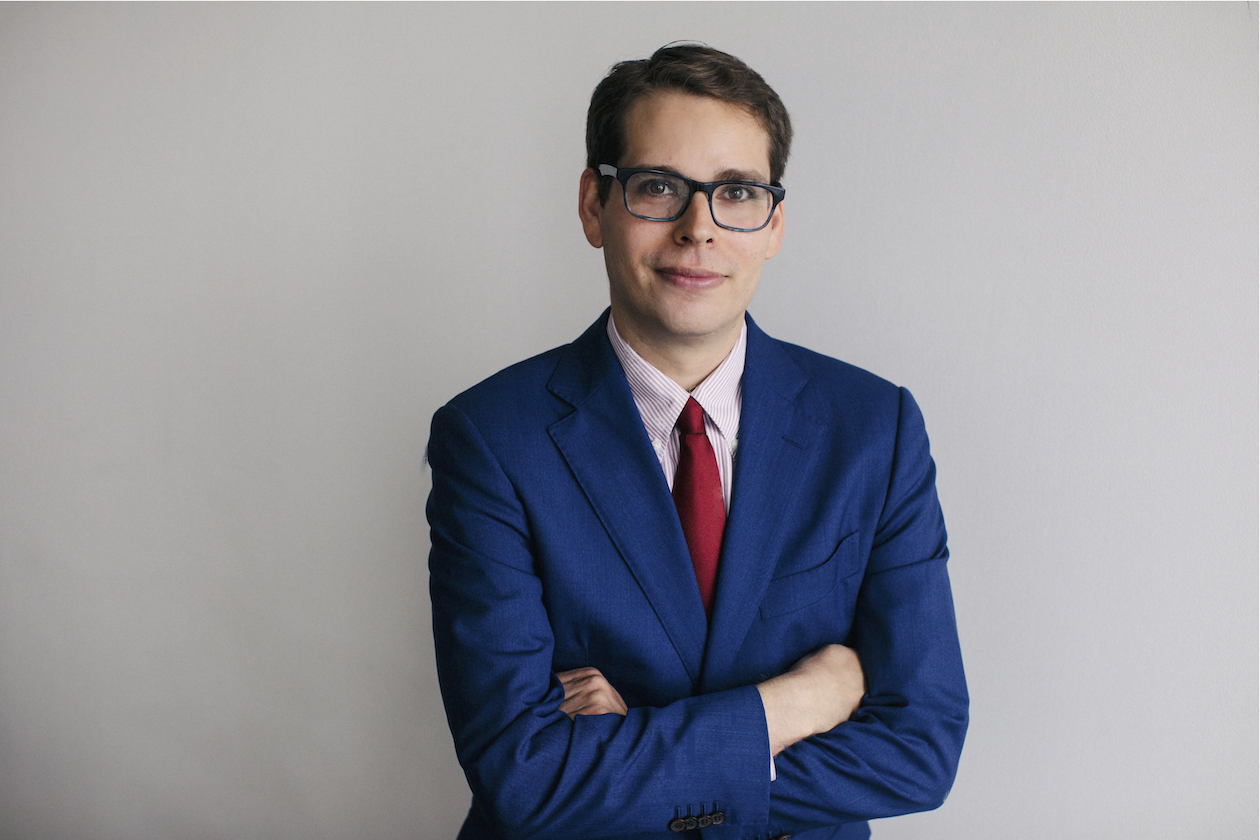 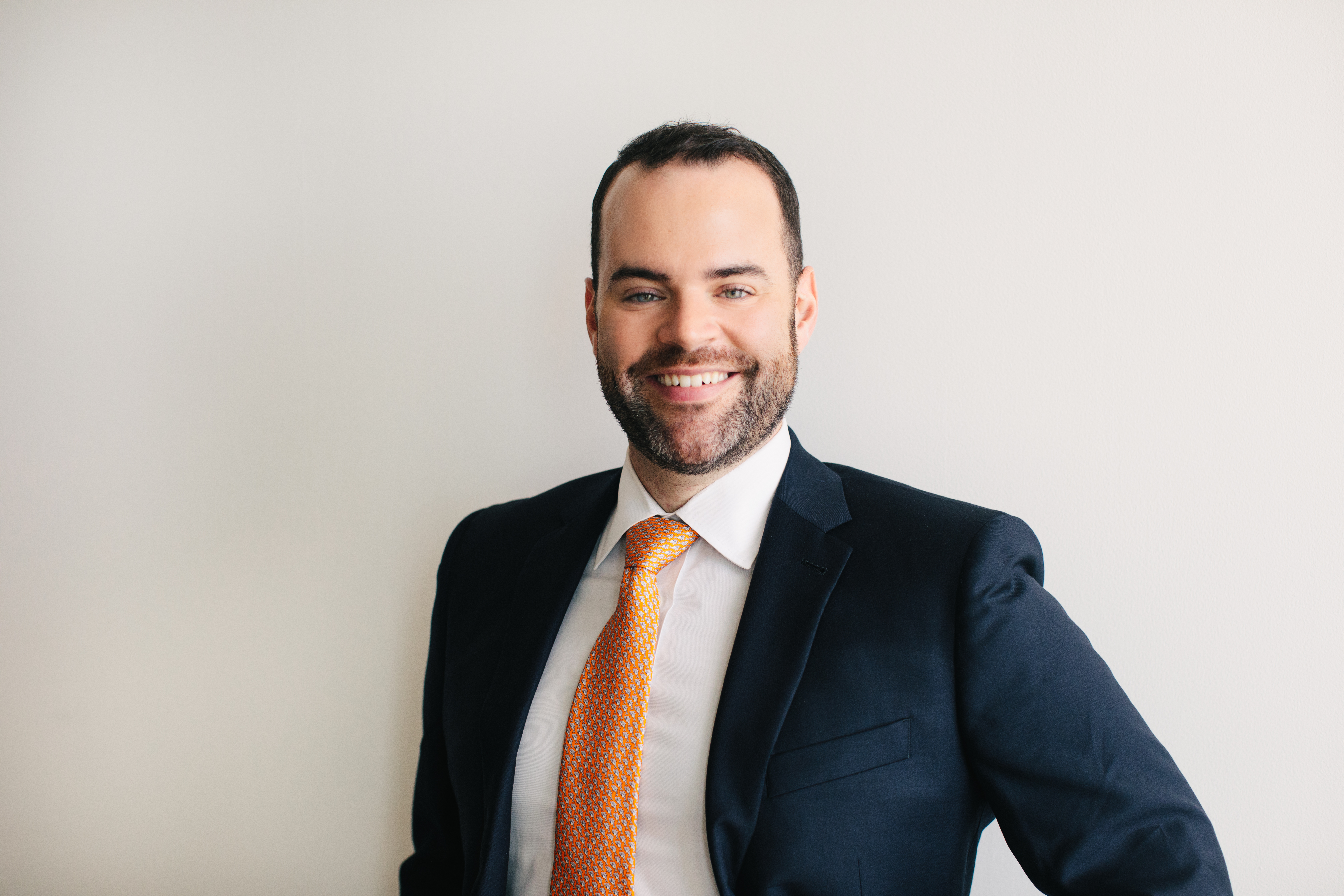 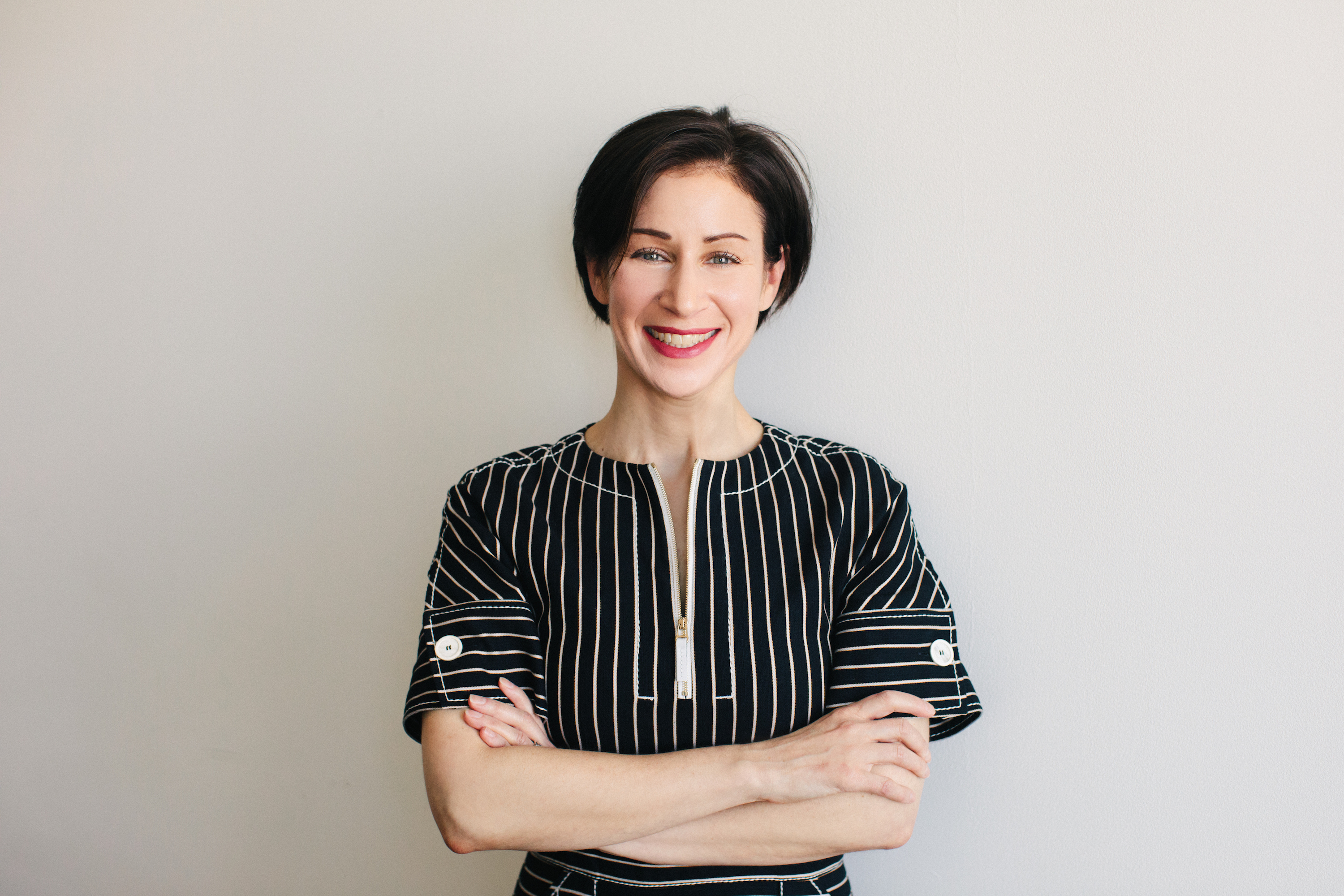 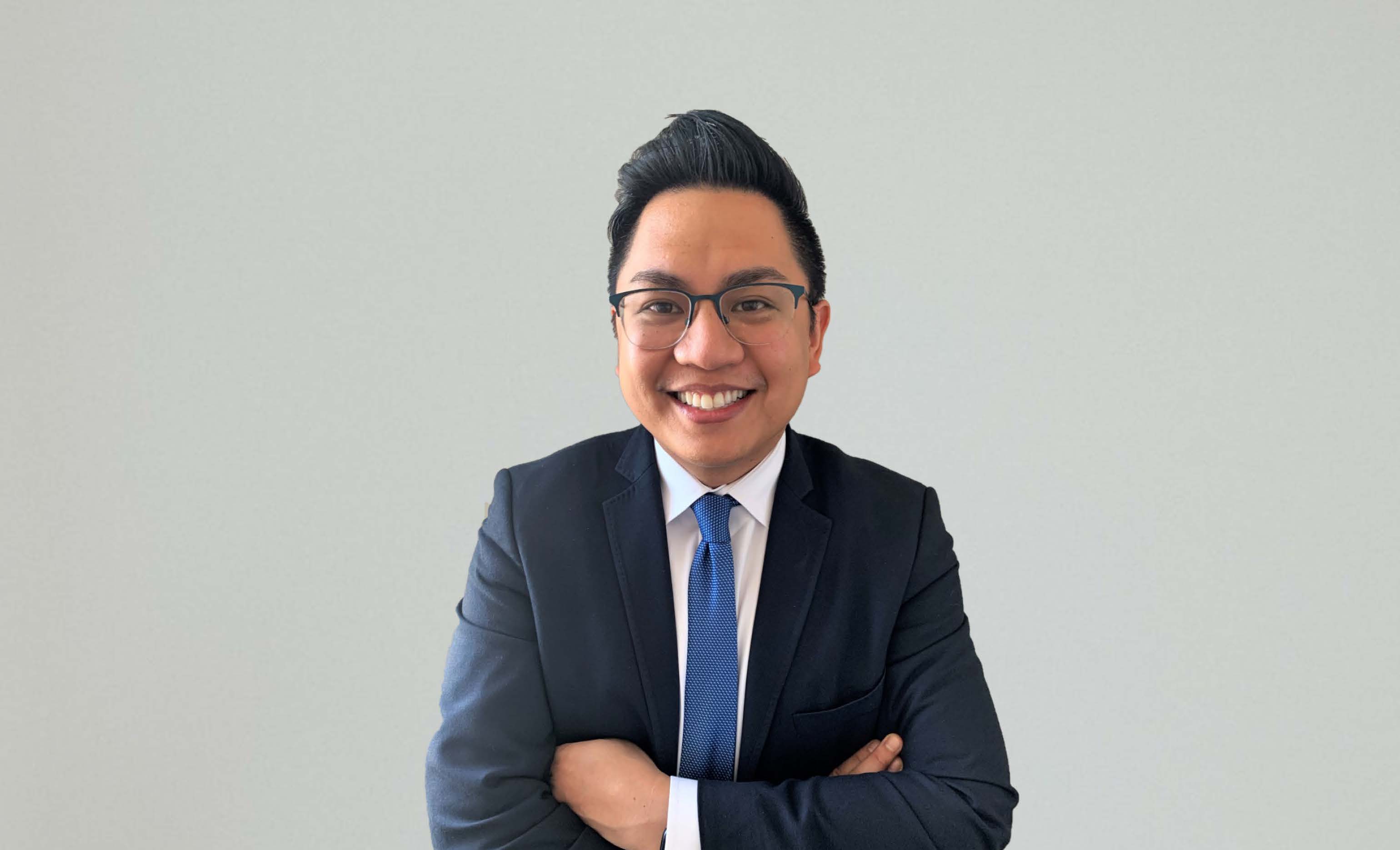 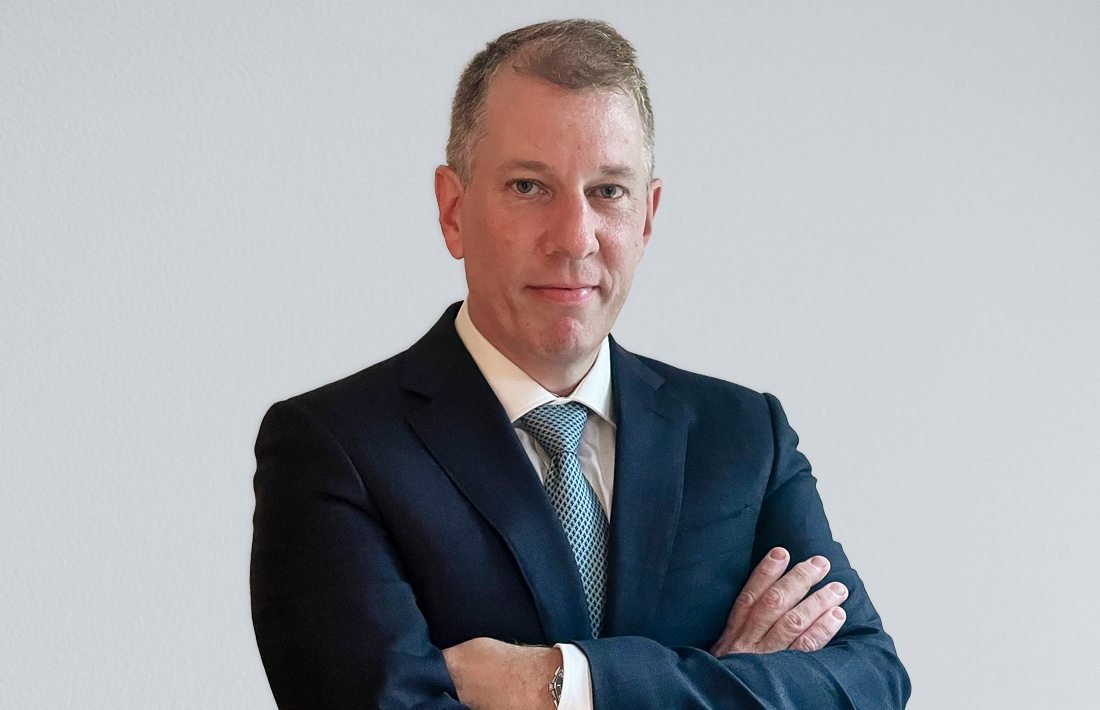